Carmakers round on UK Government over Brexit chaos

Carmakers round on UK Government over Brexit chaos

PSA boss Carlos Tavares has compared a no-deal Brexit to a ‘head-on train crash’ as the industry grows restless over the current political situation the UK finds itself in.

Tavares also said if a no-deal Brexit had serious consequences for the car group, there would be an ethical responsibility to protect employees outside the UK adding that the carmaker would take ‘necessary decisions’ regarding its UK plants.

PSA has also confirmed that it has halted investment in UK plants while the outcome of Brexit remains unclear. Tavares has already suggested the group will consider the future of its Ellesmere Port plant should no-deal occur, while it has remained quiet on its Luton LCV facility.

Speaking on the sidelines of the IAA, which opens in Frankfurt tomorrow, Tavares castigated politicians on both sides for failing to find a solution to Brexit. Sending two trains to crash into one another at speed to demonstrate their muscles and determination, he said, did not seem to be the best approach.

The head of the company's Opel and Vauxhall brands, Michael Lohscheller, added that Vauxhall could not make investment decisions "without knowing what will happen" with Brexit.

'Brexit could disrupt supply chains in Europe as well as Britain,’ he said. ‘There are jobs and investments at stake. Everybody needs to be aware of the responsibility.'

Meanwhile, the chief financial officer of BMW, Nicolas Peter, said that leaving the EU without a deal could force the company to cut production at its Mini plant in Oxford.

The German carmaker has announced that it will shut its UK plants on 31 October and 1 November, the days following the current Brexit deadline, although this could extend to two weeks, depending on the situation the country finds itself in at the time.

However, as the carmaker has already gone through its annual plant shutdown, bringing it forward to April due to the original Brexit deadline of 29 March, workers will likely have to take the shutdown time unpaid, as annual leave will have been used.

'We are not capable of a second holiday period in 2019, so this could have a financial impact on our colleagues working in Oxford,' Peter said.

Jaguar Land Rover's chief executive, Ralf Speth, warned that if the supply of parts into the UK was disrupted after Brexit, that could prevent production at its UK factories. The carmaker is another that brought forward its annual shutdown to counter any production bottlenecks around the original Brexit date.

However, he added that he could not comment on the overall effects of a no-deal Brexit because he simply did not have the information he needed.

Last week, UN trade body Unctad warned that a no-deal Brexit would cost UK businesses at least $16 billion (€14.5 billion) in lost sales due to the imposition of tariffs on exports.

By its calculations, UK car exporters would be the hardest hit, losing about $5 billion (€4.5 billion) in sales to the EU. 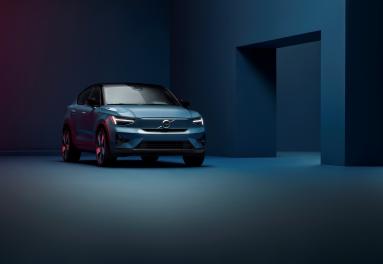 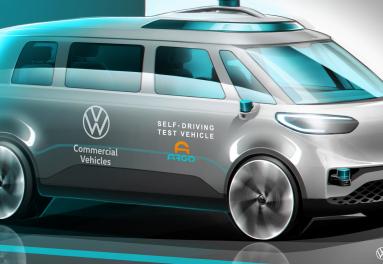