The average value retention, represented in RV-percentage (RV%) terms, of cars aged 36 months and with 60,000km improved month on month in France, Germany and the UK in March. It remained stable in Italy. The greatest RV% growth was in the UK, where the average was 47%, equating to a 1.7% change compared to February. The only exception was a slight reduction in the RV% in Spain compared to February, of just 0.2%.

Germany is the only major market where the RV% was lower in March 2021 than a year ago, when lockdowns were in effect across Europe, albeit by only 0.2%. However, German car showrooms remained closed until 7 March, and their reopening since 8 March is conditional upon the number of new cases within the region.

Whereas the RV% generally improved in March, it is noteworthy that RVs, in value terms, were lower in France, Germany and Spain than in February, and stable in Italy. This supports Autovista Group analysis, which reveals a surge in demand for budget cars, as consumers seek safe transport alternatives. Demand for these models is overcompensating the slight downward pressure on high-value used cars across European markets. 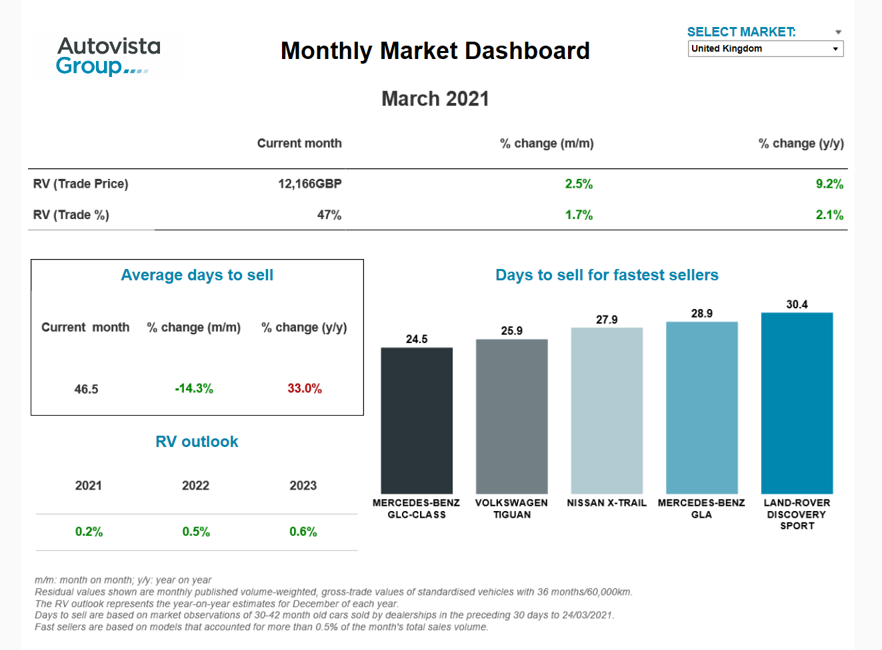 Nevertheless, three-year-old cars are moving on more slowly than a year ago in all markets, except for a subtle improvement in Italy. The country was the first to go into lockdown in 2020, on 9 March. The UK is suffering the greatest slowdown in the average number of days for 36-month-old cars to sell, up 33%. However, the country did not enter lockdown until 23 March 2020, and dealers are unable to fully reopen until at least 12 April this year.

The fastest-selling car in the major European markets in March 2021 was the Volvo XC40 in Italy, taking less than 21 days to find a new home. Interestingly, despite restrictions, the next two fastest-selling cars are both in the UK. The Mercedes-Benz GLC and the Volkswagen Tiguan are moving on in under 26 days.

The MMD also features the latest Autovista Group RV outlook. A downward trend is forecast in 2021, with prices of used cars in the 36 months/60,000km scenario declining in most European markets. In the March update, the RV outlook was improved slightly for Italy, but values are still forecast to decline by 2.3% in 2021. Used-car prices are forecast to decline by 0.4% in France, 0.7% in Germany, and 1.1% in Spain.

Click here or on the screenshot above to view the monthly market dashboard for March 2021. 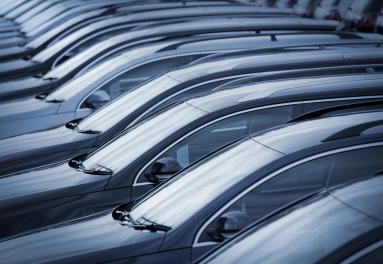 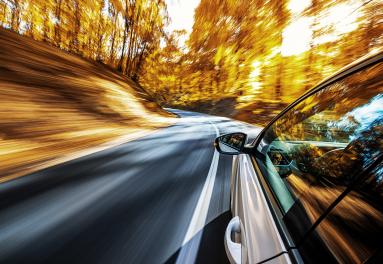